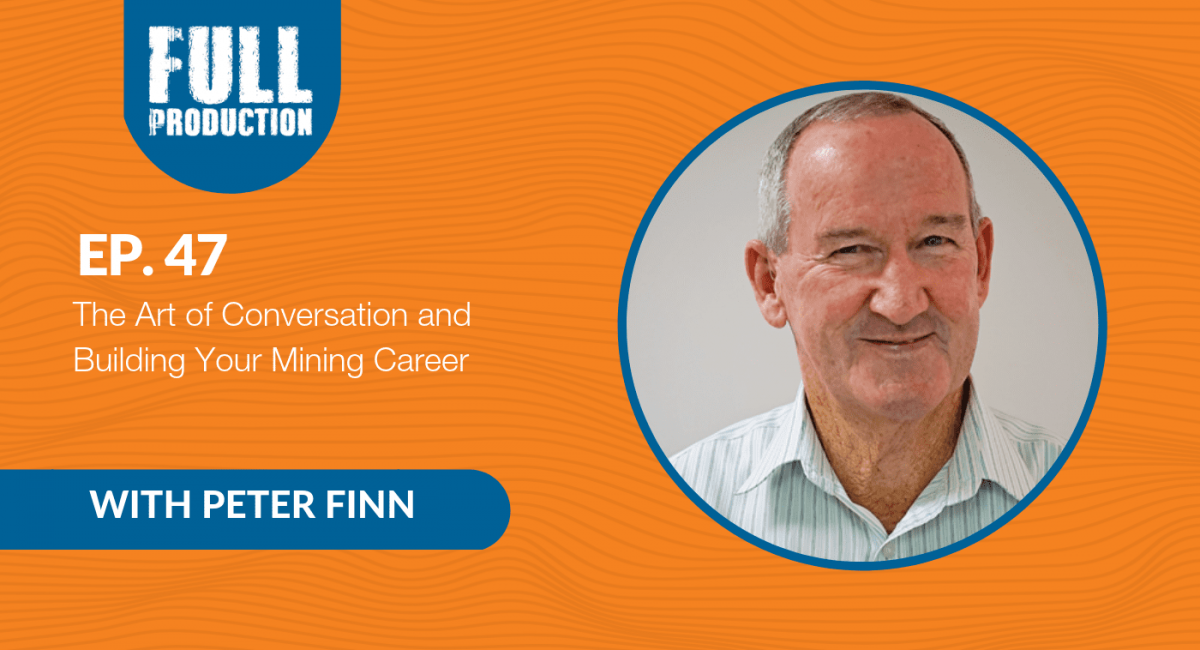 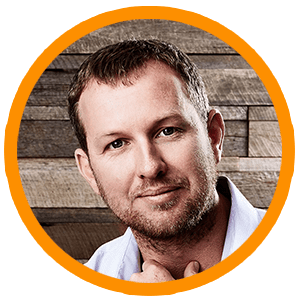 The Art of Conversation and Building Your Mining Career

If you’re like me, a miner myself who grew up in a mining family in a mining town, conversation wasn’t such a big thing. You get up in the morning, you go to the site, you work and you come home. What’s there talk about?

Well, actually, plenty. The value of good chat was proven to me when I, well, chatted with Hugh Gallagher on the Full Production podcast, live at the Worthington Parts Expo in Kalgoorlie recently.

Hugh is something of a conversation master, and it’s served him very, very well in his career and community. In fact, he went from very humble beginnings to become Chief Executive of the Kalgoorlie-Boulder Chamber of Commerce & Industry, a position he held for a whopping 27 years. And even in retirement he’s still out there doing great stuff in mining and the community.

The biggest thing to come out of our conversation was that being open to people and communicating with them is often one of the greatest career building tools available to you, even in mining.

Here are some of Hugh’s top thoughts and philosophies on communicating and getting ahead in life:

The humble chat – the secret to success

Hugh sums it simply: “a wonderful part of life is being able to communicate. You really get so much from it,” he says. As Hugh will tell you, it’s this ability to communicate that’s opened up so many career and business opportunities over the years, not to mention a real boost to his social life.

Sitting looking over the crowds at the Worthington Parts Expo, Hugh continued: “where we’re sitting at the moment there’s a couple of hundred people out there and some of them are just sitting there waiting for things to happen.” So what do you do? “Just talk to people, it’s that simple,” he says. “You usually find that they’re as interested in talking to you because they’re going to get something from you. It works both ways.”

“I was actually taught by someone that if you’re in crowd and you see somebody in a room who is not talking to anybody, go over and say g’day to them. You’ll be surprised what you find,” Hugh says. It’s often these kind of simple lessons that we forget as we grow older.

You only get back what you put in

“I’m always up for a conversation. That’s been my life. But you only get back what you put in,” is how Hugh explains it. I would add that that’s true of everything in life, but particularly when you’re engaging someone in conversation. If you’re open and honest with someone, and you might have some information that’s of real value to them, then that’s going to come back to you in spades (no mining pun intended), whether that’s career, business or personal opportunities down the track.

Say yes before you say no

By his own admission, Hugh’s philosophy of saying yes before he says no has got him into trouble at times. But that’s mostly because it has brought him too many opportunities, and too many choices. To my mind, if you’re going to have problems, that’s the kind of problem to have.

Hugh pulls out a philosophy he picked up from another Kalgoorlie-Boulder legend, the once high-flying businessman Alan Bond. “His philosophy was you don’t know how much of an Apple you can eat until you get stuck into it.”

Saying yes before you say no is a good rule of thumb, but as Hugh points out you have to temper that with a bit a sense. “You do have to say no sometimes. You can’t be all things to all people.” Now there are some words to live by.

You can hear my entire conversation with Hugh Gallagher here.